The sculpture gallery on the Museumsplatz

The façade of the exhibition building is structured towards the Museumsplatz with twelve niches. Figurative sculptures from the 17th to 19th centuries from Frankfurt gardens are presented here.

When placing the sculptures, they were carefully arranged with regard to their visual orientation. Sculpture and drama, for example, face the pedestrians on the stairs, while Pluto, the god of the underworld, faces those approaching from the west from Saalgasse. The allegories, gods and stone vases are arranged in groups according to their provenance from different gardens.

The series begins in the west with four female embodiments of the fine arts, who moved from their green refuge in Rödelheim to the Zeil, from there to Forsthausstraße and finally stood in a garden in the Wallanlagen, before they came to the Historisches Museum in 1955.

Provenance (not confirmed)
- Garden of Detmar Friedrich Wilhelm Basse, merchant and politician (1764-1836), in Rödelheim
- from 1808: the Garden became the Garden of Georg Brentano in Rödelheim
- before 1875: Garden of Palais Mumm at Zeil 36
- from about 1904: Garden of the Villa Mumm on Forsthausstraße
- from 1938: Du Fayscher Garten in the Wallanlagen (at Schweizerhäuschen), Neue Mainzer Straße
- 1955 Transfer by the municipal Department of Gardening to the Historisches Museum

The muscular figure of Hercules, placed in the middle of the gallery, once marked the beginning of an avenue in the garden of Frankfurt's mayor Johannes Schwind (1580-1648), as a coloured engraving by Mathias Merian the Elder of Friedberger Straße 164 shows. It was damaged during World War II, the head is lost.

Provenance
- Garden of Johannes Schwind (1580-1648), merchant, lay judge and younger mayor, in Friedberger Gasse
- 1648 inherited by his nephews Johann Thomas and Johann Hieronymus Eberhard
- until 1945 in the courtyard of the house Hirschgraben 11
- 1955 saved during the clearance and given to the Historisches Museum

The figure of the goddess Flora contributed to the Arcadian atmosphere in the garden of the wine merchant Konrad Valentin Reineck (1657-1721). It has been in municipal ownership since 1822, and in 1878, when the Stadtpalais was demolished, it came into the Museum.

With representations of ancient gods such as Minerva, Juno, Diana and Pluto, the writer and Prussian counsellor Johann Michael von Loën (1694-1776) and the contractor and Prussian Building Counsellor Philipp Holzmann (1836-1904) gave their gardens a special atmosphere. Like the group of four allegories, they were created by the sculptor Cornelius Andreas Donett (1682-1748).

Provenance (not confirmed)
- since 1713 garden of the architect Johann Friedrich Eosander von Göthe (1669-1728) in front of the Gallustor "An der Windmühle" (today Untermainkai 70)
- since 1721 Garden of Johann Michael von Loën (1694-1776), writer and Prussian Real Private Counsellor
- since 1880 Garden of the Building Contractor and Royal Prussian Building Counsellor Philipp Holzmann (1836-1904)
- 1930 and 1956 purchased for the Historisches Museum 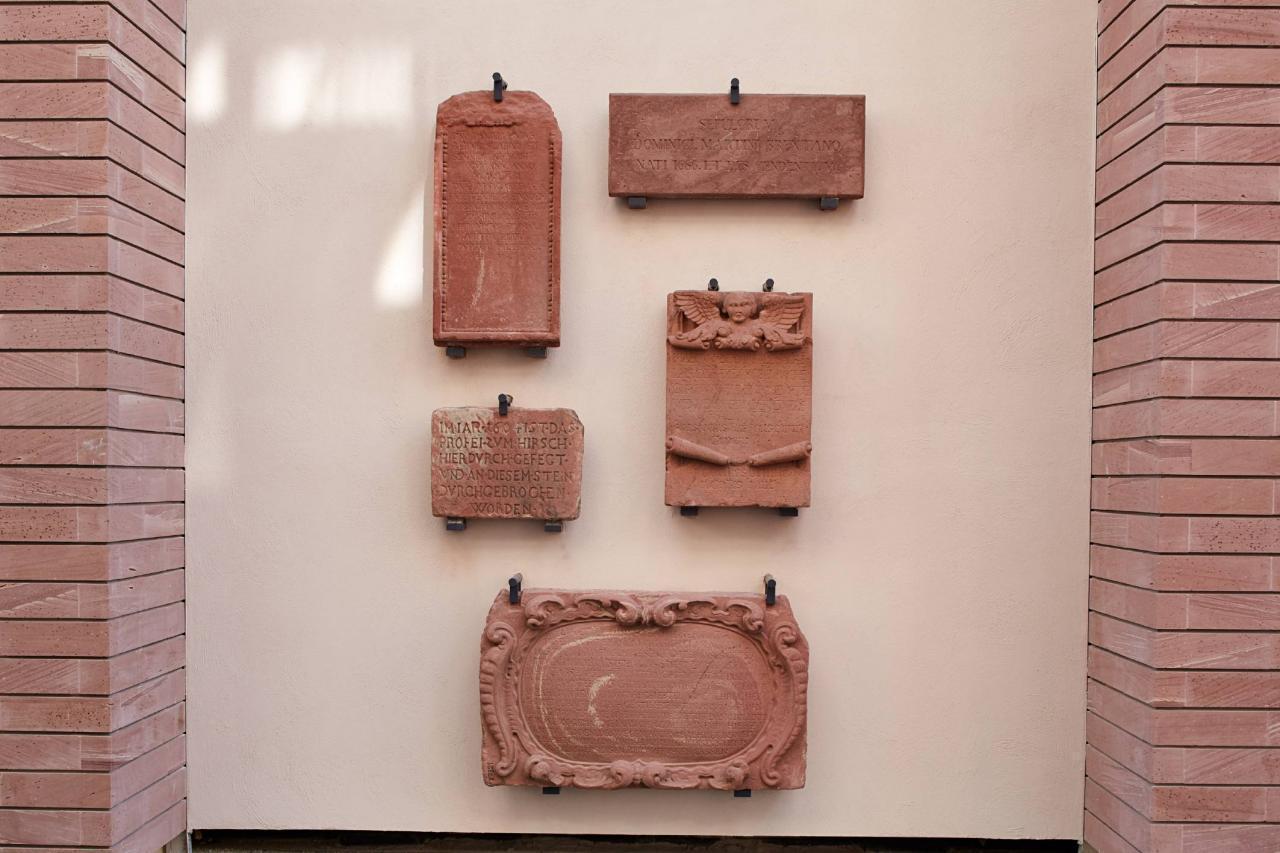 Find out about the sculpture on the north facade here 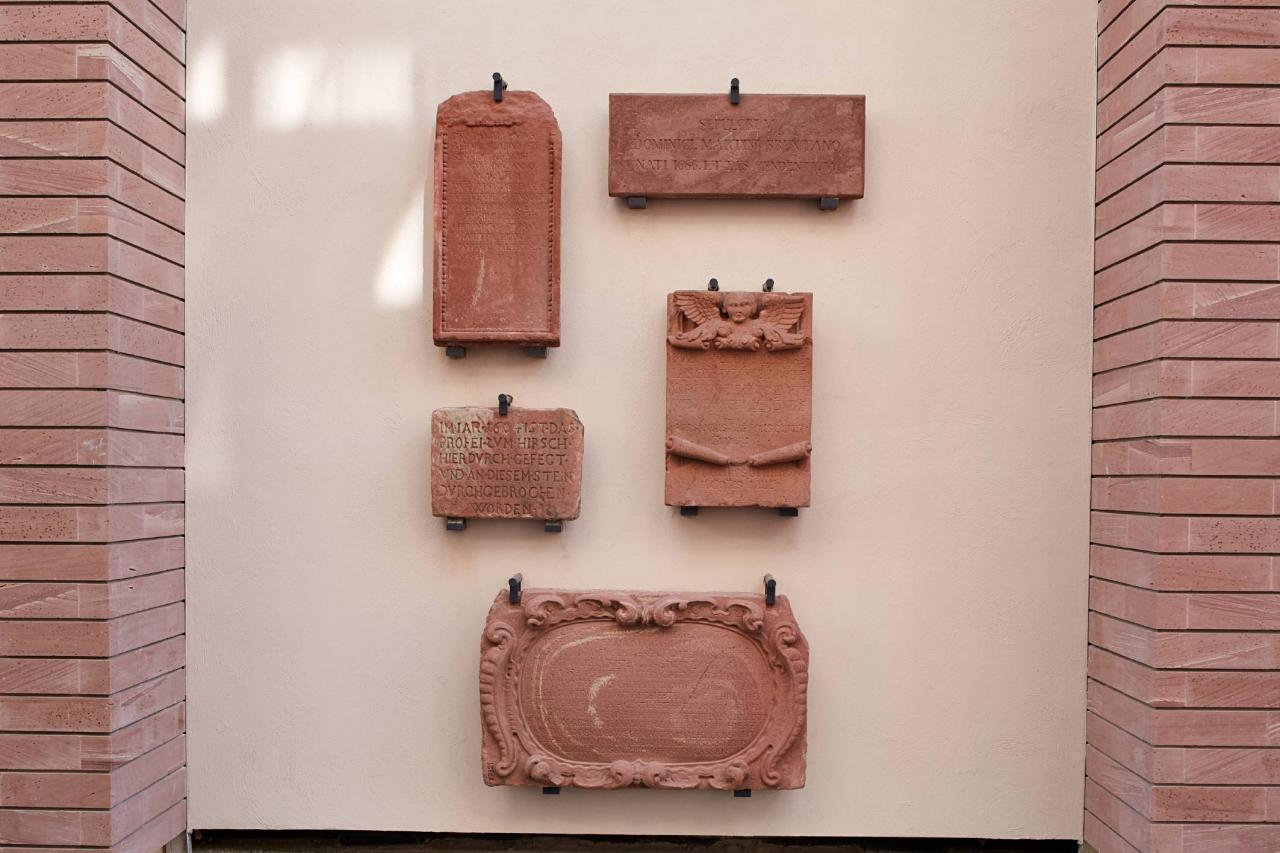